Western Europe progressed in neuroscience since second half of XIX century being a scientific unity with free exchange of ideas and scientific equipment. However, Eastern Europe being under rule of conservative empires like Russian or Ottoman had administrative constraints to scientific progress. Despite these barriers some of the best Russian scholars used any opportunity to visit western labs and to learn modern techniques and ideas. These prominent people came back to Empire and established scientific schools in Universities where talented local people could study science and become world-level researchers.

This was happening to neuroscience as well. A center of neuroanatomy and neurophysiology research appeared in Kyiv University in the end of XIX century. It was Vasyl Chagovets, neurophysiologist of Ukrainian origin who worked in Ivan Pavlov’s lab and became the Chair of Physiology of a medical faculty and research leader in Russian and Ukrainian neuroscience in the beginning of XX century. That time a young postgraduate of Kyiv University Volodymyr Pravdych-Neminsky entered the chair to assist in experiments. Detailed knowledge of physics and chemistry with Chagovets supervisor skills got a breakthrough: in 1913 Pravdych-Neminsky registered first brain cortex potentials from intact dog. He called new technique ‘electrocerebrography’ and published his results in mainstream German journals. The term ‘EEG’ was coined by Hans Berger 16 years later, only in 1929 while all the waves Neminsky had shown in dog brain were the same.

Unfortunately, Pravdych-Neminsky couldn’t defend his priority as the same 1929 he was arrested by Soviet repressive machine for false accusation. He lost 20 years of productive research as being considered anti-Soviet enemy everywhere he worked. Only in 1949 old professor was partly rehabilitated and allowed to continue his work in science for the last short period of his life.

Here we try to elucidate and bring to public as well as to neuroscience colleagues a personal life and scientific achievements of Volodymyr Pravdych-Neminsky. 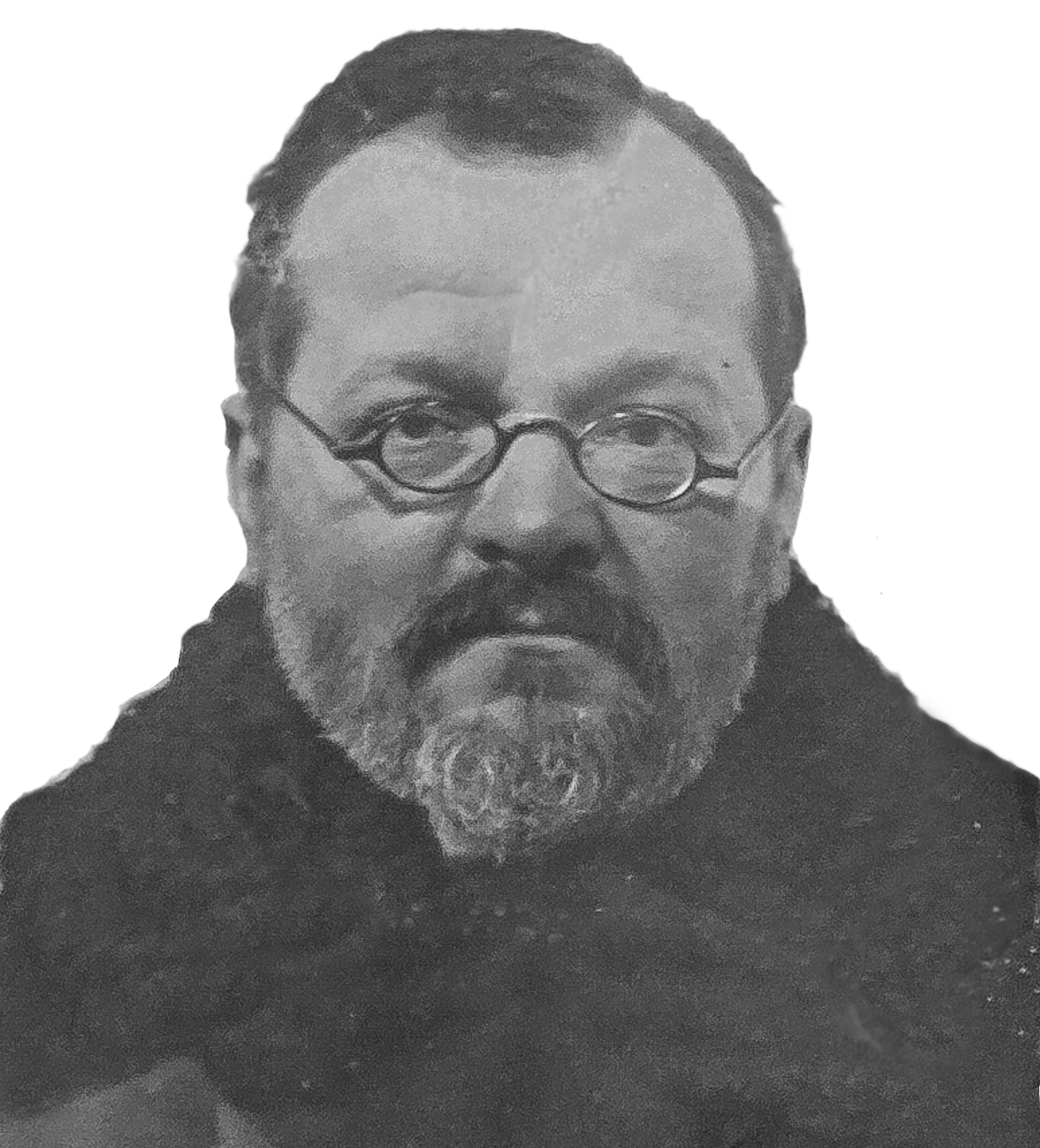 This page is created as a part of European History of Neuroscience Online Projects and funded by FENS History Online Project 2016 grant. Author: Oleksii Boldyriev.

This work is licensed under a Creative Commons Attribution 4.0 International License. 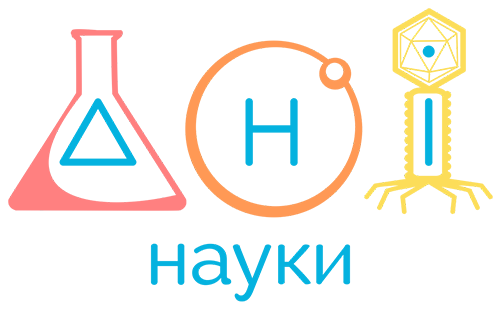 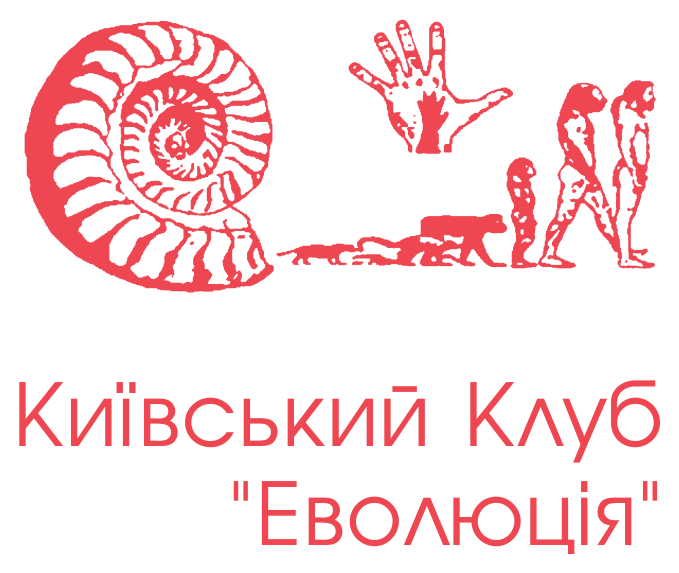 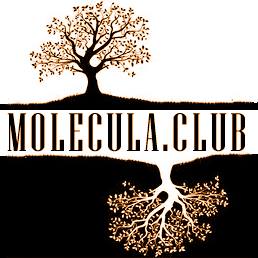